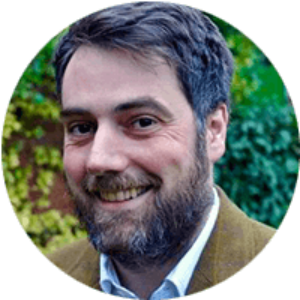 Joseph Shaw is a philosopher and author. For many years he was a senior research fellow at St Benet’s Hall, Oxford and a member of the faculty of Philosophy. He is a fellow of the Royal Society of Arts, chairman of the Latin Mass Society, and president of the Una Voce International Federation. He has a doctorate in philosophy, a diploma in theology, and a bachelor's degree in politics and philosophy.

He has published on academic philosophy, the traditional Catholic liturgy and on Catholic culture and politics. He edited The Case for Liturgical Restoration: Una Voce Studies on the Traditional Latin Mass (Angelico Press, 2019). His work has been published by the European Conservative, the Catholic Herald, the Voice of the Family Digest and Calx Mariae, and in many other publications, and he has his own blog: www.lmschairman.org

He lives in Oxfordshire with his wife and nine children. 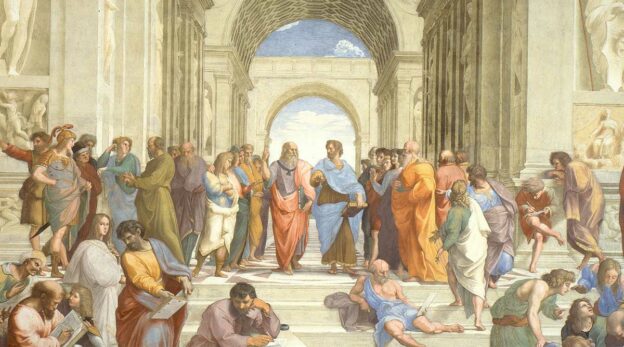